RIGHTS OF INDIGENOUS PEOPLE BETWEEN MODERNITY AND TRADITION 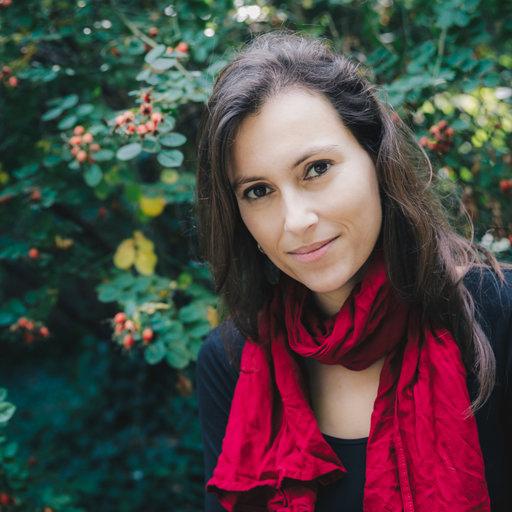 2018 PhD degree in Cultural Geography at the National Museum of Natural History (France).

Bachelor's degree in Biology and Ethnoecology at the university of São Paulo, Brazil.

Master's degree multi-field in Cultural Georgaphy and Anthropology, specilaity "Environment, Landscape and Societies" at the National Museum of Natural History and the University of Paris 7 - Denis Diderot Paris.

She had worked with Amazon rainforest local communities and her current research focuses on Melanesian communities.

What is the impact of an oil project on local society ? : The example of the TASI MANE oil project in Timor.

Timor local economy is fragil, based on farming and not in adequation with modern economy based on oil.

When the TASI MANE project has been launched there were no official government information : it was a project imposed on the local society with quick changes and no time to adapt. This project is faught by the NGO La’o Hamutuk because of its effect on traditional practices and on society itself. The local population BUNAQ and TETUN became vulnerable and quickly faced a lack of food.

Those communities are attached to Geosymbolism (link between identity and territory) with a huge importance of rituals which ensures a good understanding with non humans.

Appropriation of the territory is a complex system which depends on relationships with "the clan master of the earth".

The project had deep consequences : monetary compensation has been offered for land. The injection of money into society created deep changes : no more farming, changes in diet, more free time with an increase of alcohol consumption and gambling.

The establishment of a land system created a materialisation of the territory increasing conflicts and changing the matrimonial land system.